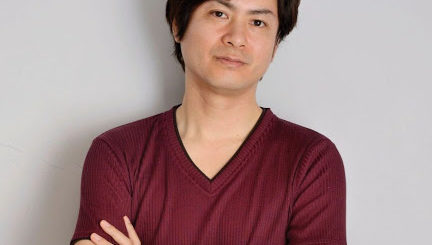 The classic Rock n’ Roll Lifestyle : an interview with YOSHIKI

Going back to 2014, with a legend : An interview with YOSHIKI, the famous drummer and leader of the band X-Japan.

In nearly ten years of career, five albums, a documentary about them and the holding every year of a do it yourself music festival with the best of the country’s independent music, the alternative rock band GEZAN became one of the major players in this music scene. The release of their album KLUE, on January 29 2020 on their own label Jusangatsu Records, has confirmed that GEZAN is one of the bands in the Japanese underground that you must keep up with. 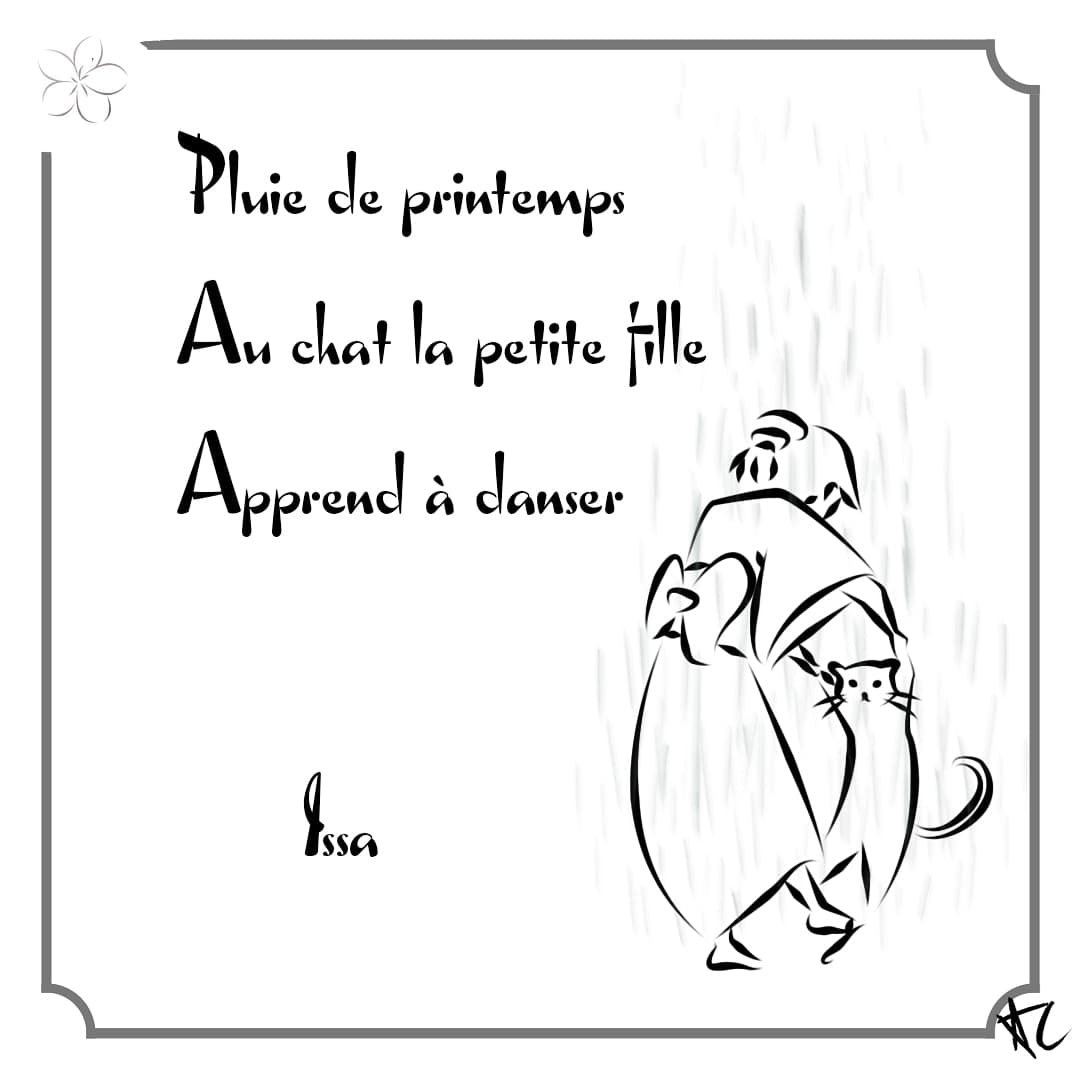