The classic Rock n’ Roll Lifestyle : an interview with YOSHIKI

YOSHIKI is the famous for being the drummer and leader of the band X-Japan. However, his work as an classical composer is less known by their core audience despite his recognition of this genre as an integral part of his life.

The charismatic composer payed a visit to the capital once more in order to celebrate the release of his new album, YOSHIKI CLASSICAL, which aims to uncover a different side of the legendary artist.

“Journal du Japon” was given the opportunity to meet him for an interview and witnessed the fascinating charisma of this multi talented man. 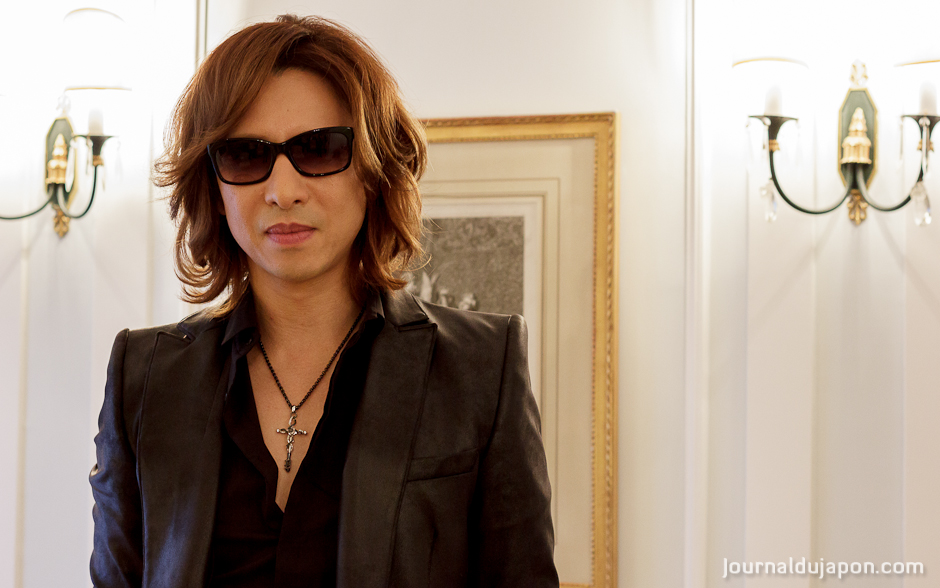 Journal du Japon : Hello Yoshiki. First of all, thank you for coming back to France !

Yoshiki : Thank you for having me.

Can you introduce your album “Yoshiki Classical” that was released a year ago for anyone who still hasn’t heard of it ?

First of all, I’m a member of the band X-Japan, I play the drums and the piano and I am also the leader of the band. Though, from time to time I feel like distancing myself from the group to work on my solo projects. For example, I wrote the theme commemorating the 10 years of Emperor Akihito’s ruling and a concerto for piano. As well, I composed the song for the world exposition of 2005 that took place in Japan. More recently, I was asked to create the theme tune of the Golden Globes that take place in the United States, my current place of residence. As you can see, I compose quite a lot of classical pieces and I’ve decided to arrange those compositions in an album that combines them with new versions of X-Japan’s tracks.

What is it like to work with Sir George Martin?
I’ve actually known him for a long time. I believe he is the best producer of the entire world, so working together was really amazing!

You can play many instruments, but which one is your favorite?
(Laughter) You know, I took trumpet lessons for five years, but I wasn’t very gifted at it and I didn’t like the image I portrayed while playing, so I gave up (Laughter) I love playing the piano and the drums… I also play the guitar whenever I’m in the studio… it’s really hard to choose between all those instruments…I would say that whenever I feel like tearing down everything, when I’m extremely annoyed, I rush back to the drums of course! (Laughter)

How did your love for classical music began?
My parents bought me a piano when I was only four years old, so I began taking lessons with a tutor and that is how I came to know classical music.

Considering you were trained to play classical music, why did you change your direction towards metal?
I started to learn how to play the drums when I was ten years old, at that point I had just discovered Rock. Even so, I never really abandoned classical music, you know? I play it from time to time… I didn’t make the choice to play a particular genre one day and change it the next, both styles are part of me at the same time. On occasion, I play more classical music than rock or the other way around, that is all.

Right now, with your longstanding experience, how do you feel when you look back at your career?
KISS was the first band I saw in concert, recently I had the chance to attend their show in Tokyo and we even had a beer together afterwards. They’re really cool, you know. They are actual royalty! I have a profound respect for artists who carry on with their career despite their age. Some people just take on the job and eventually quit, but the bands that keep up have good reasons such as their music, personality and fan-base… that is why I feel lucky to belong to the first category, of having had a long career as a musician. After all, I owe this to my fans who have supported me from the beginning.

Speaking about your fans, you are really active on social media but are you able to actually read all their messages? (Laughter)
I wouldn’t say I have all the time in the world to read them, but I try to read as many as possible. I have to admit I’m addicted to social media (Laughter). Whenever I go out, I love to tweet about the things I see… for example, when I’m in an airport the first thing I do is to Tweet “I’m in the airport, I’m headed to this place!” (Laughter) It’s really addictive! But I love it because it gives me a quick access to my fans’ thoughts and opinions. Sometimes I struggle to choose the songs for my set lists, so I ask them directly! Of course, every song has a different style, but their opinion helps me to make the final choice.

What are your projects for this year?
As you know, I’m on tour for my album Yoshiki Classical and after that X-Japan will perform at Madison Square Garden in New York City… I think the band will have many other gigs very soon. In addition, I produce many songs as side-projects such as a tune for Hello Kitty that I’m currently working on.
There are a lot of other projects that I cannot speak about just yet (Laughter) but they will be announced really soon!
It’s a really busy year and I have a lot of traveling ahead of me (Laughter)

What are currently listening to?
At the moment I would say I listen to a lot of classical music: Chopin, Tchaikovsky…

Last question: do you have a message for your fans, and what can they expect from your concert in Paris?
First of all, I would like to thank them for their constant support. I’d say that the French fan-base has been supporting me for a long time even though X-Japan has tried to come to France repeatedly and canceled each time until we were finally able to play here in Paris in 2011. It was one of the most memorable moments of my career, but also of our collective experiences as a band.
About the concert itself, we will perform a lot of X-Japan songs, as well, there will be a big LED screen that will show remarkable moments of my career so the concert will be absolutely spectacular! I guarantee it will be really entertaining. Almost three years have passed since my last trip to France, so I can’t wait to meet with my french fan base again.

Our gratitude goes out to Yoshiki for his time as well as Sabrina GAUDOU. 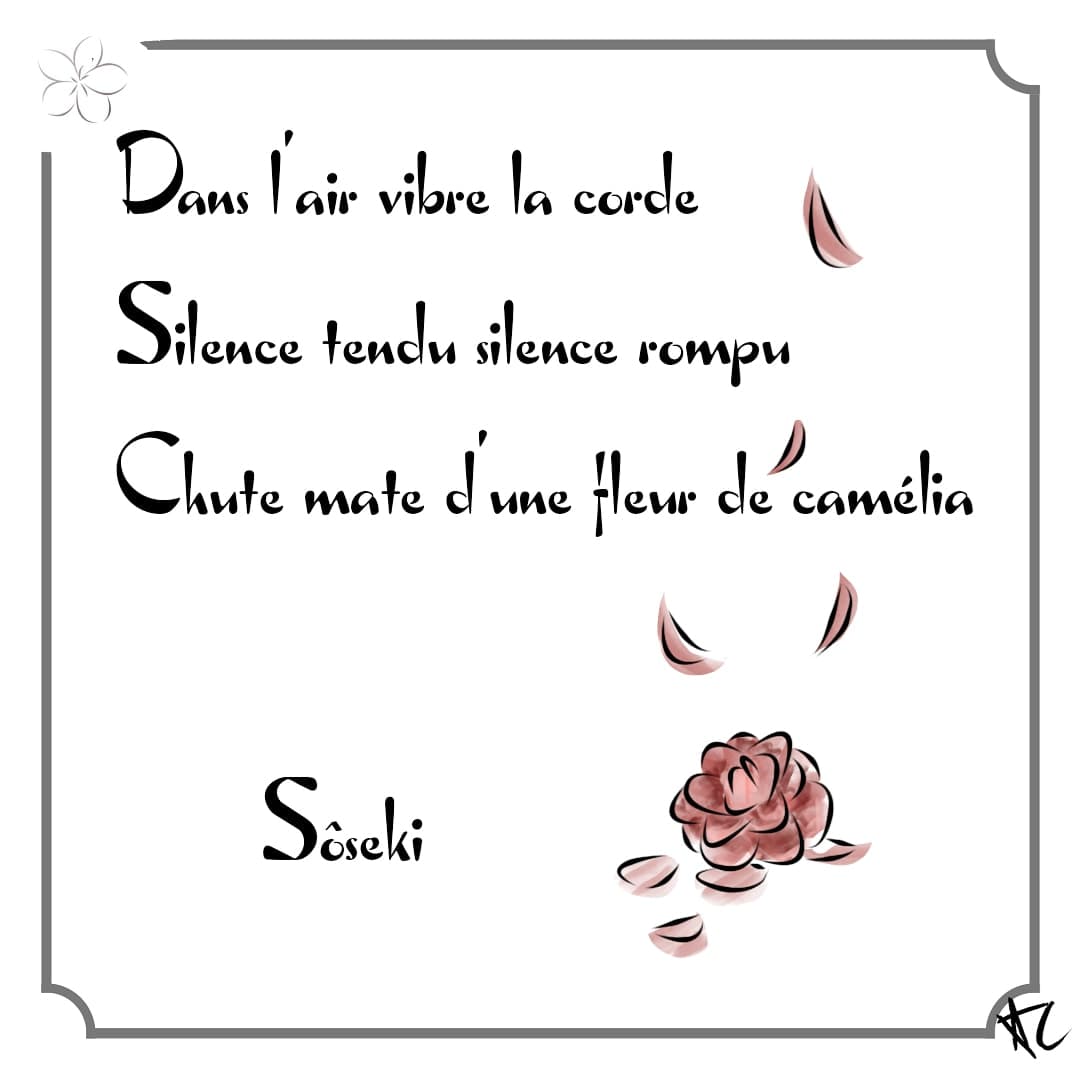