Mishima, my death is my masterpiece: the amazing graphic novel!

Journal du Japon suggests a graphic novel that brilliantly narrates the life of one of the greatest Japanese novelists, Yukio MISHIMA. Whether you are familiar with this artist or you haven’t heard about him before, this book will captivate you. Today, almost 50 years after his death, we will tell you why. 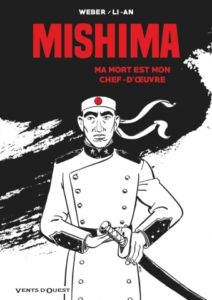 By virtue of the prologue, the nineteen chapters and the epilogue of this beautiful graphic novel published by Glénat Editions we learn about Yukio MISHIMA’s life from his birth in 1925 until his passing in 1970; his death by seppuku was planned carefully and caused worldwide shock.

Patrick Weber, the author, wrote about someone else’s life story, which obliged him to remain subjective and an outsider, even more so considering the controversial figure that Mishima became due to his excessive nationalism. The purpose of telling this story is -as he mentions in a cautionary statement- attaining people’s interest in the complex, strong, and unsettling art of this great writer.

The book paints the picture of a family: a grandfather deceived by his work, a grandmother who is a samurai descendant and who despised her husband. The little Kimitake was snatched from her mother’s arms only 49 days after his birth when he was raised in his mother’s bedroom. During his childhood he wasn’t allowed to go outside and play with other kids, he could only play with his cousins as long as he remained away from sunlight which was harmful according to the boy’s grandmother.

He grew up mistreated by the rich kids at his school, overprotected and constantly looking for a place in which he belonged… which he eventually found at the literature club. Being a brilliant young writer, he published his work for the first time in 1944. Later, he was declared unfit to join the army due to a severe cough. After the war, he met the writer Yasunari KAWABATA  who would be his life-long friend, and immediately he saw the genius within the young man “The world needs time to get used to your universe, cruel and relentless, black and lucid as it reaches the abyss”. He encouraged Mishima to continue writing despite the previous failure of his books. After working as a high fonctionnaire he quit his job to pursue writing and found success when he was 24 years old with Confessions of a mask, a book which evokes sexuality, desire, beauty… that reaches the lewd, voyeurism; this book was an outrage to the readers who were not used to such type of “confession”.

After his success he was able to buy a house to live comfortably, continued his writing endeavors and travelled to the United States and throughout Europe. Nonetheless, the idea of death haunted him constantly. This tortured man decided to sculpt his body instead of committing suicide, indulging in his fascination for beauty. Later he wrote the novel The Temple of the Golden Pavillon which probably remains as his best-known work. This novel sold 155, 000 copies in only fifteen days.

Afterwards, MISHIMA got married and had two children but the poison of dissatisfaction still ran through his veins. He put on his actor mask and began his career in cinema. Death was still looming, his desire for action transformed into self-defense training which he continued with the Tatenokai, the Shield Society he created alongside young men who would be by his side until his death by seppuku.

Mishima’s life is presented as a succession of masks which he wears to hide or show-off his flaws: “me in a gay bar, me with my wife and children, me in front of a blank paper, me in front of the cameras, me in front of my nationalist friends”. So many facets of a luminous and somber man, of a tortured genius who changed masks constantly to live a thousand lives in one.

A history of Japan 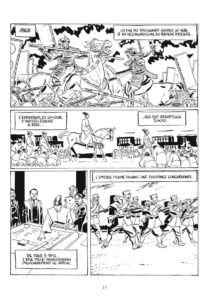 The book does a successful job weaving Mishima’s life with the history of modern Japan.

Page after page, the author recounts the most important events in the country’s history: 1868, the end of the Shogunat, 1912 the Meji era and the winning empire, after the Showa era (becoming a belligerent country, the contrary of its intentions) a militarist empire and war. After the war and reforms, the arrival of American culture, the new constitution, the self-defense forces, and nationalism.

Such extraits illustrate the century of Japan’s history and add context to Mishima’s life. This subtle and perfectly crafted mix allow us to understand a writer and his country within the same reading, artwork, and history.

Minimalistic drawings that enhance the text 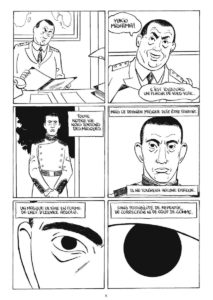 The black and white design, and its minimalistic style work in unison with the text, achieving an incredible strength. The faces are simple but tremendously expressive and the décor in Chinese shading combine with the dialogue, they capture a library, a house, a street, a garden. They are even more present when depicting a historical event (wars, manifestations). Japan’s evolution is alive within the drawings and in each page: a belligerent nation, a country that must be rebuilt and has reached modernity.

Just like a novel, this book is fast-paced and succeeds at creating a fascinating portrait of an exceptional man with whom the reader will go through joy and suffering, and who will awake an urge to discover or re-discover his amazing works.

For more information, you can visit the editorial’s website. 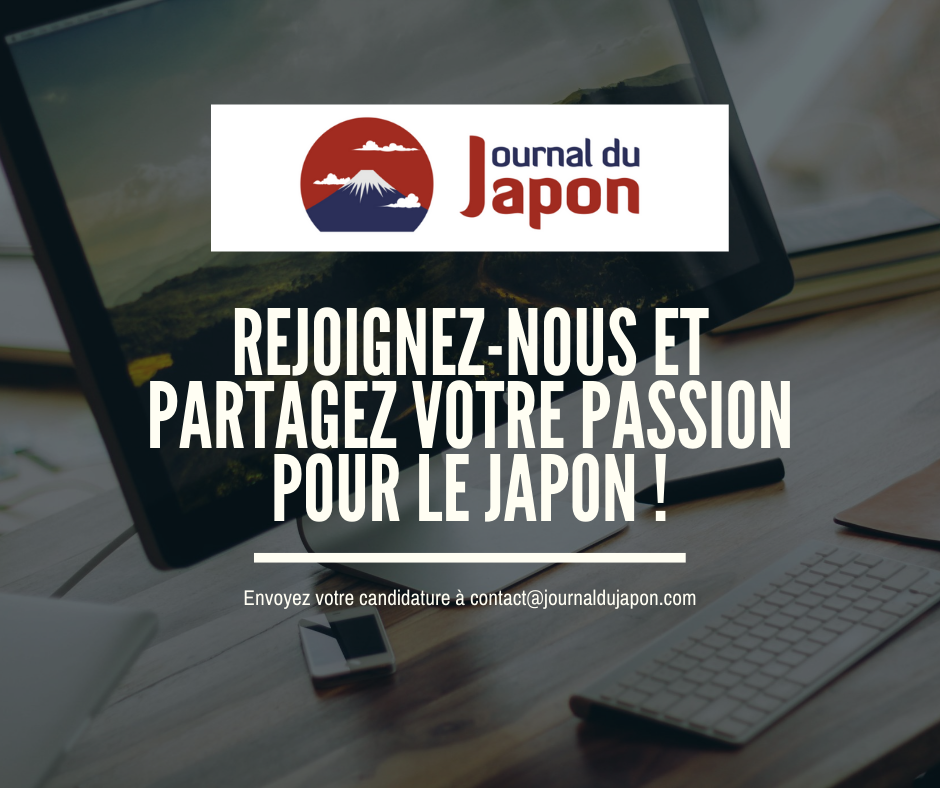 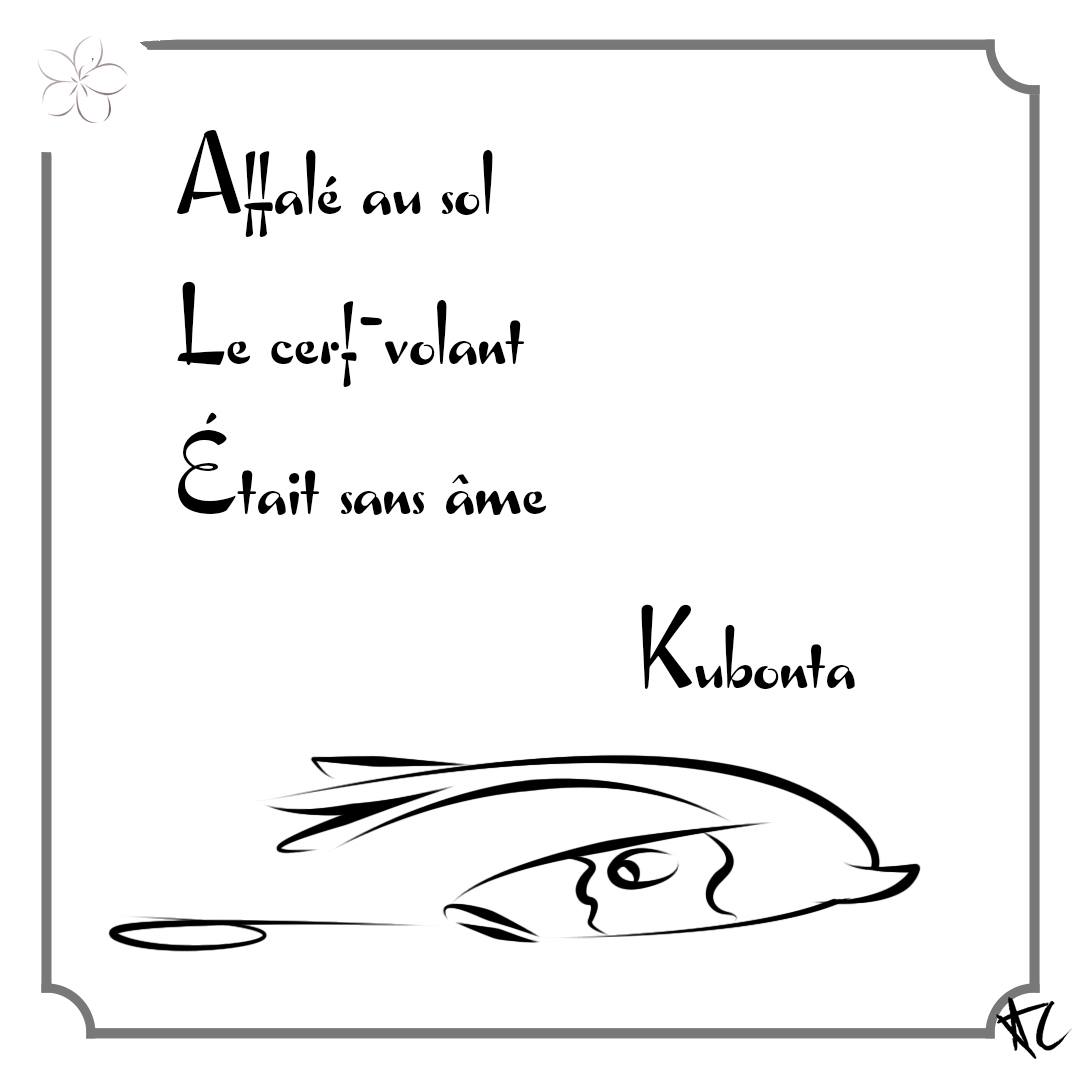